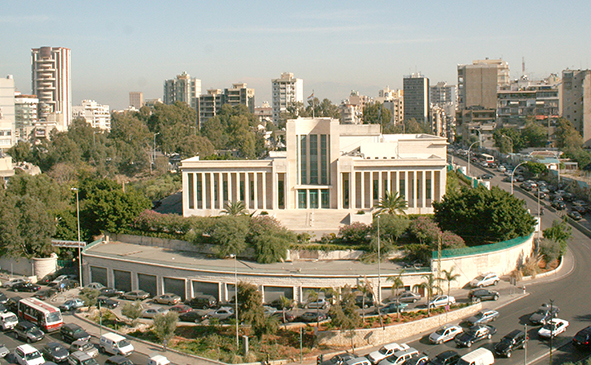 2008-06-04
Gazette – advertisement department – No. 23 – June 5, 2008 4244
Announcement
By Mashyakhat Al Aql
To All The Mouwahidoun Sect
By virtue of the law published in the official gazette on June 12, 2006, no. /30/, Mashyakhat Aql Al Mouwahidoun Druze Sect is considered the only official reference to give a prior permission to all that is published of recorded, audio, and visual publications and books of religious doctrinal features of the Mouwahidoun Druze sect and to pursue the violators before the competent authorities.
Therefore,
His Eminence, Sheikh Aql of Mouwahidoun Druze sect, Sheikh Naim Hassan, asks all the competent publishers, offices, printing presses and media (visual, audio, written, recorded) not to issue, publish, announce, sell, translate, distribute or reprint any book, publication, research study or article whether published in Lebanon or abroad in the Arabic language or any foreign language, and all that has to do with the aforementioned issue, without obtaining a prior written approval from him; this prohibition certainly includes all the writers and thinkers of the Mouwahidoun Druze members, reserving the right to pursue all the violators before the competent authorities.
Beirut on May 3, 2008
The head department
Of Mashyakhat Aql
Mouwahidoun Druze Sect