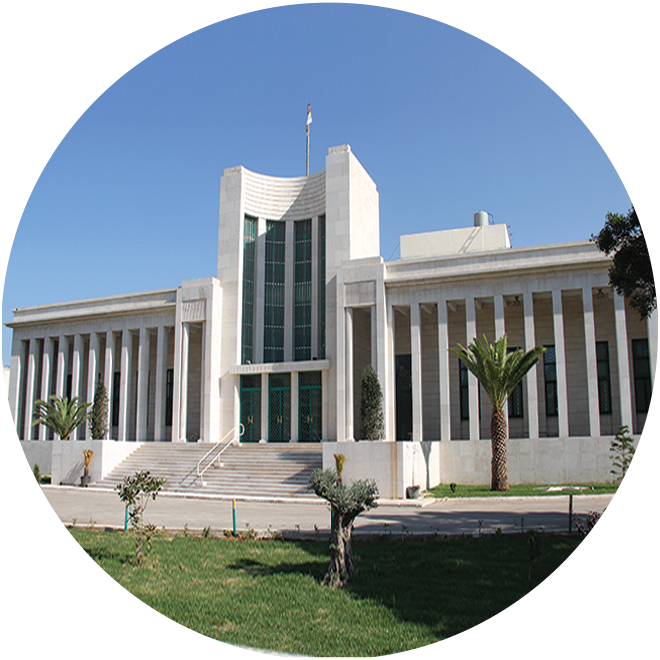 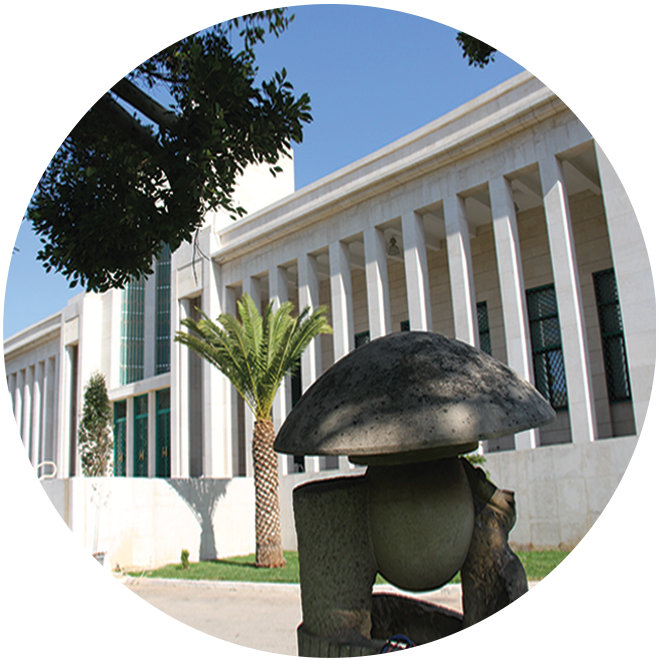 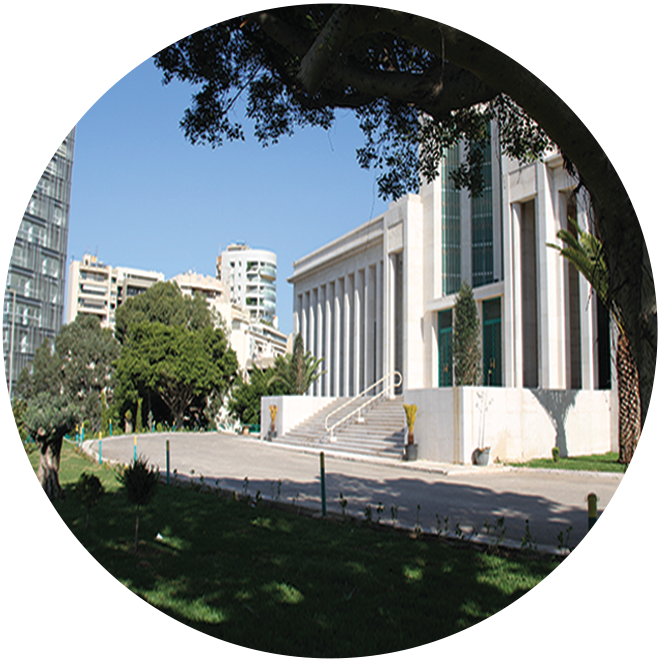 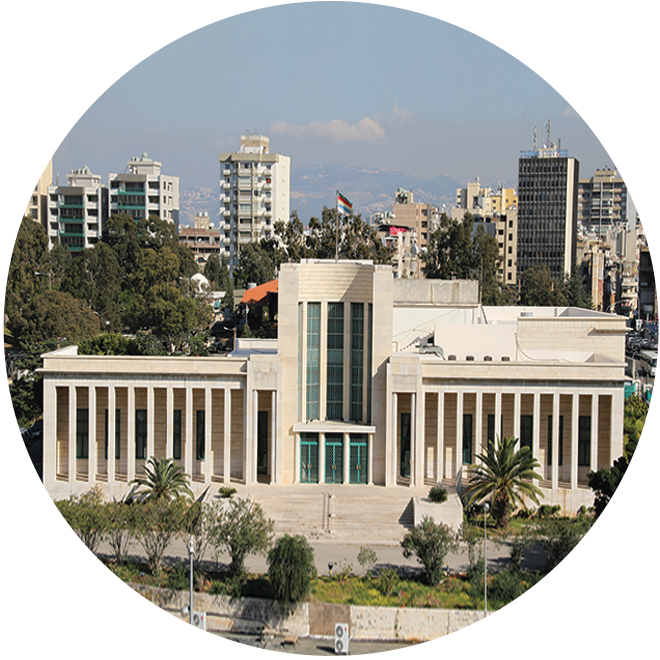 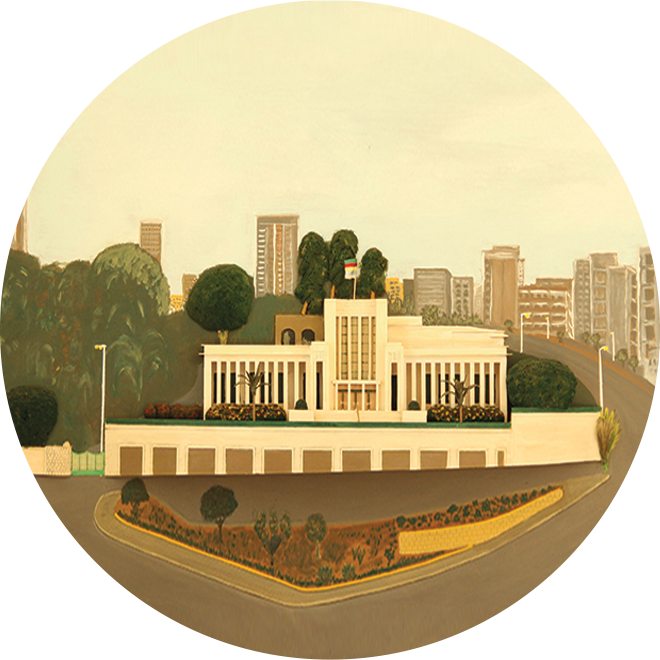 Sheikh of the mind of the Druze Almohads 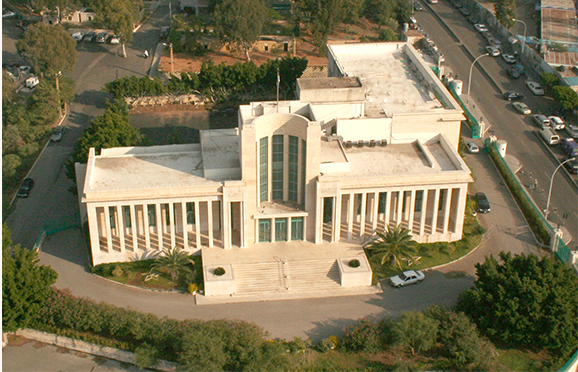 Akl Sheikhdom takes over the supreme spiritual and social service of the Unitarian Druze Community by virtue of the laws in force which have consolidate their full autonomy to their religious affairs and their charitable endowments. The Sheikhdom legislates the systems and administers of their institutions in compliance with the spiritual provisions of the community and its confessional privileges and laws and regulations.
The law of the Unitarian Druze Community issued on June 12, 2006 dedicated Sheikh Akl, as a Sheikh who enjoys the same sanctity, privileges and rights enjoyed by the heads of the other Lebanese communities without any allocation or exception.
Sheikh Akl represents the Unitarian Druze Community in religious matters before the public authorities and other communities.
He also takes care of the spiritual affairs of the Sheikhdom and its religious and social interests in various regions of the Republic of Lebanon. He also enjoys all the prescribed powers for him by the laws and regulations of the Sharia.
In addition, the abovementioned law devoted Sheikh Akl as the head of the Druze Council of the Unitarian Druze Community and its public body, and he represents it to others. He is the head of the Administrative Directorate of the Councils of the Community and Akl Sheikhdom.